Border patrol agents in Texas stopped a human smuggling attempt when they discovered a tractor-trailer with 49 undocumented migrants packed inside, officials said on Friday.

According to U.S Customs and Border Protection (CBP), Border agents in Sierra Blanca were conducting a traffic check at an immigration checkpoint on I-19 when they encountered the tractor-trailer.

When a K-9 inspection alerted agents to a possible problem, the vehicle was inspected further. Agents checked the trailer and discovered 49 migrants from Brazil, Ecuador, El Salvador, Honduras, Guatemala, Mexico, and Peru inside the truck, according to the CBP. 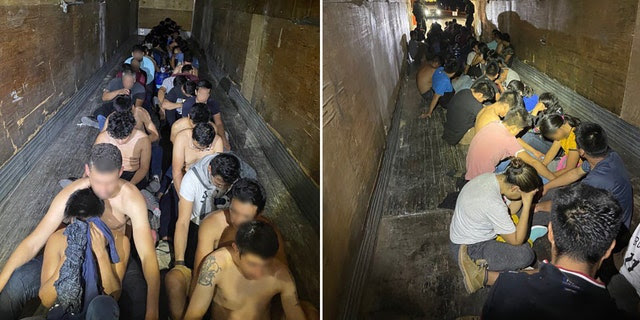 Meanwhile, as migrants continue to flood the border, makeshift camps are being set up underneath a bridge in Del Rio. U.S. August Pfluger, R-Texas said that the number of predominantly Haitian migrants camping there in squalid conditions is quickly approaching 15,000. 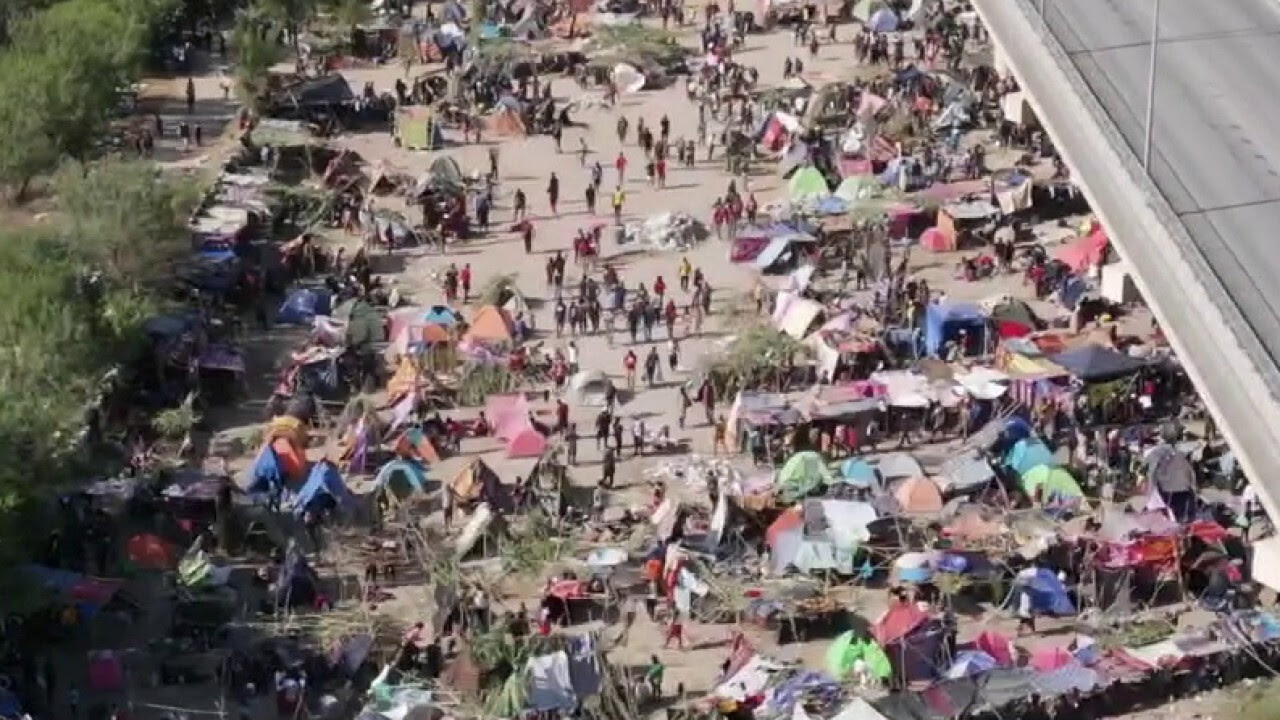 Since taking office the Biden administration has been facing a spike in migration, which hit a record of more than 200,000 in both July and August.

The Biden administration has blamed the Trump administration’s ending of legal asylum pathways, as well as “root causes” like violence, poverty, and corruption. However, the chaos at the border did come after Biden’s reversal of Trump-era immigration policies.