According to an attendee at the 60th birthday party for former President Barack Obama on Martha’s Vineyard Saturday night, they were forced to remove all of the Instagram photographs they uploaded during the party due to the event’s photography ban.

According to screenshots of the postings, rapper Trap Beckham and manager TJ Chapman were able to sneakily snap some photos of the event’s high-end food, drink, and swag offers as the party progressed. The recording artist and his manager both uploaded photos of themselves using marijuana, which is legal in Massachusetts. 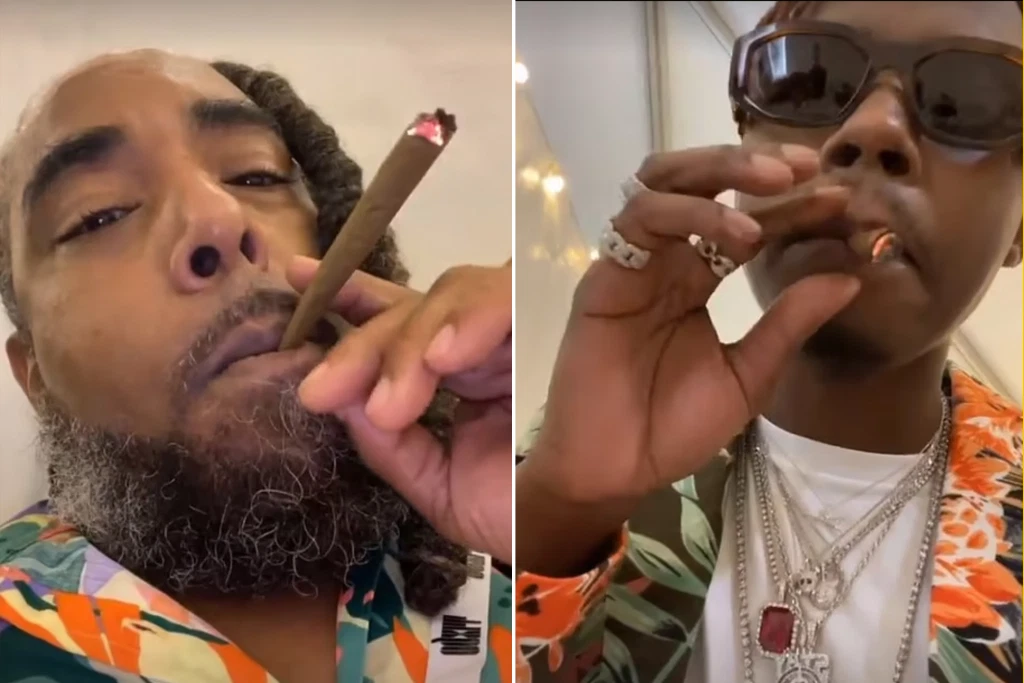 Despite the fact that Questlove was tasked with coordinating a meat-free dinner, photographs revealed that steak, chicken, and shrimp were still available, along with rice, vegetables, and potatoes.

Embroidered on napkins in gold print was the logo “44×60,” a tribute to the 44th president’s 60th birthday. The big shiny numbers were also seen on some of the backstage crew’s clothes and on toiletries. 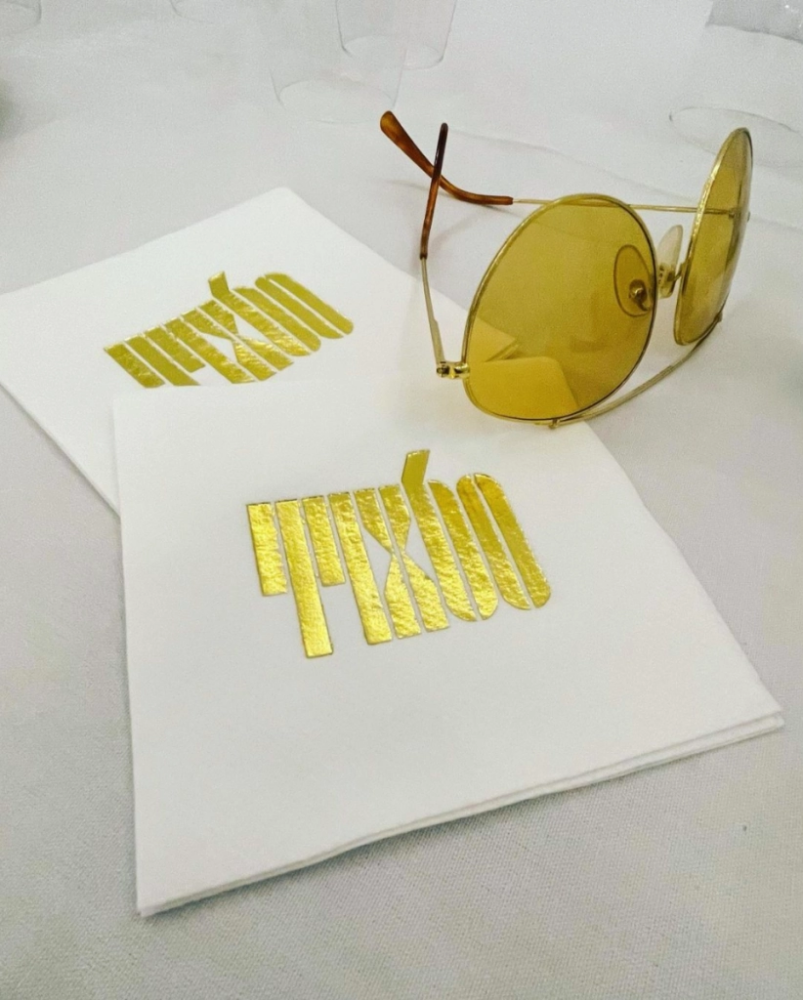 Beckham allegedly performed his single “Birthday B—h” during the president’s celebration; Alicia Keys and John Legend also sang to him at the party, which he subsequently described in a post on Instagram.

“Had to delete everything due to the rules,” Beckham reportedly explained. “It was epic for sure. If any videos surface it’s going viral. He danced the whole time. Nobody has ever seen Obama like this before.” 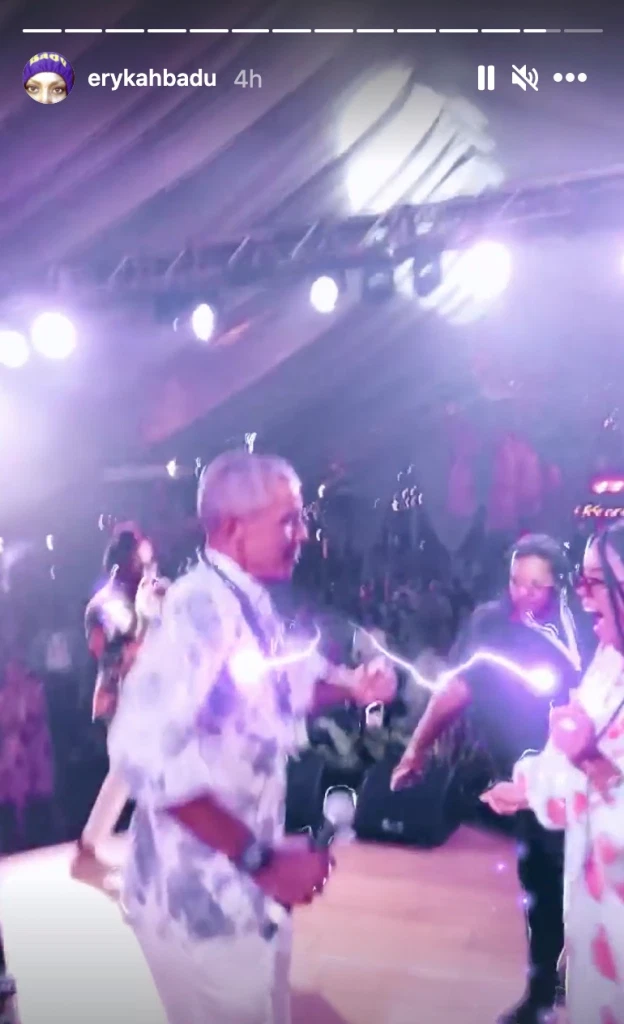 The celebration ended about 1 a.m. causing traffic gridlock on the resort island.

Previous You Won't Believe How These Female Prisoners Keep Getting Pregnant

Steven Tyler Checks Out Of Rehab

We’ve Seen High Gas Prices But This Is Absurd